N is generally pretty good at dishing out the compliments. He’s never said a single negative thing about my appearance and his mushy nickname for me is “pretty lady”. I know, vomit, but it makes me smile.

So every once and a while when he drops a couple doozies, I’m a little blindsided. Ahem, N, please keep in mind who cooks your meals and irons your shirts next time you want to dish these out.

“Do you maybe want to put pants on?”

Aca-scuse me? I didn’t move in with you to be judged constantly. In fact, I thought you’d kind of appreciate this one.

Just because it’s after 2pm on a Sunday, does not mean there is suddenly a pants requirement. Best solution? Shrug. Dirty look.

“It’s not that you embarrass me when you dance in public. It’s just that you’re embarrassing yourself so much that people don’t even notice I’m with you.”

I aim to entertain.

“You know, I think you are losing weight. Your wrists look really skinny.”

Say what? My wrists?! Of all the parts of my body that may look just a teeny tiny bit skinnier, you went with wrists?

I have been on what can only be described as a crash diet since the second I bought my plane ticket to California and I’ve been getting my workout on errryday. After all, isn’t that the natural reaction to knowing that you’re going to see tons of people you haven’t seen in 3 years?

But boyfriend, I assure you that my wrists have not lost a single ounce and are just the same as they’ve always been. Please note that if I complain about my upper arms, love handles, or thighs on the daily, perhaps those features are the ones you should mention. Just sayin’.

We were letting the dog out during a mild thunderstorm and I wanted to stand under a tree for safety.

Listen, we didn’t get thunderstorms where I grew up, mmkay? (Did you know that about California?) So when it’s lightning-ing outside and I want to stand closer to a tree, just tell me that’s not the thing to do and let’s move on. I thought if you stood near tall things that you’d be safer because then you’re not the tallest thing. How bout I just go inside and YOU let the dog out?

“You and Archie really do have the same hair color.” 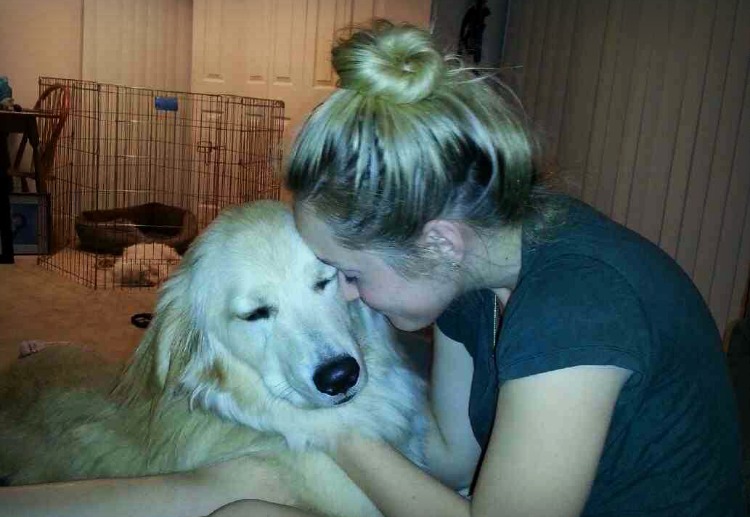 This is only okay when I say it. Now I feel like you just called me a golden retriever.

So see, even my super nice guy puts his foot in his mouth occasionally. I forgive quickly because he agrees to do things like help me take 800 portraits of Archie, doesn’t complain that I have 5 unfinished DIY projects hanging around the apartment, and he loves brunch as much as I do. Brunch is really the way to a girls heart. 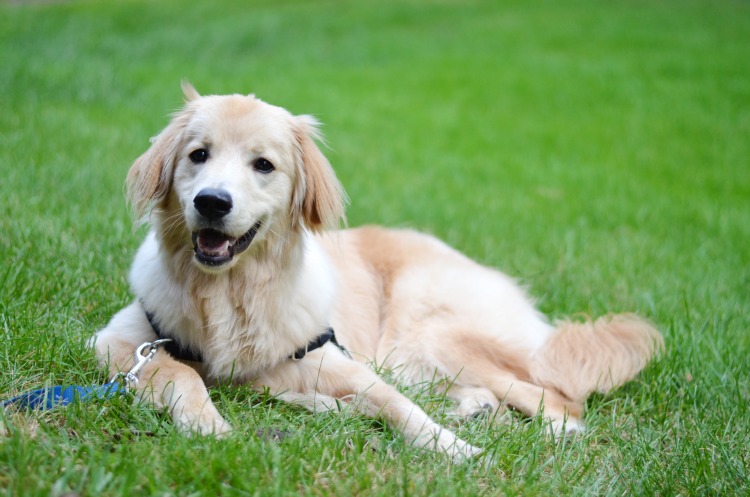 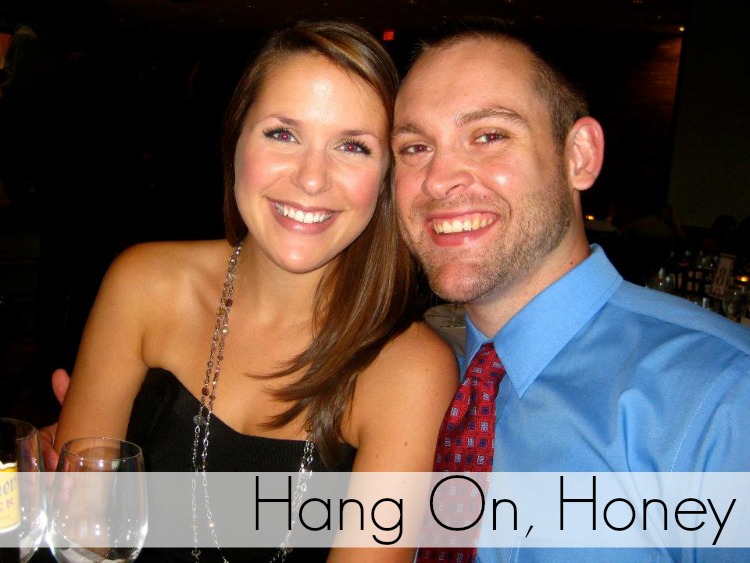 You know Beth from Hang On, Honey. If you don’t, where the hell have you been? Because this girl shot into the blogosphere faster than I got bangs and started hating them (that’s fast, people). Beth is in the middle of planning her big day and has managed to talk about her wedding a lot while not being annoying about it. This is an anomaly, folks.

Her take on pinterest fitspiration pictures was hilarious and I’ve used every one of her excuses. Hey, if you already showered once today, that’s reason enough to consider skipping a workout. Need a little inspiration to start lifting weights? I’ve never seen a better case for lifting weights than her before and after pictures. And in case you want to peek inside Beth’s worst nightmares, check out the anatomy of a wedding nightmare. Need more Beth in your life? You do. Find her on Bloglovin or tweet at her and give her your best workout excuse.

Why Marriage Isn't the Biggest Commitment