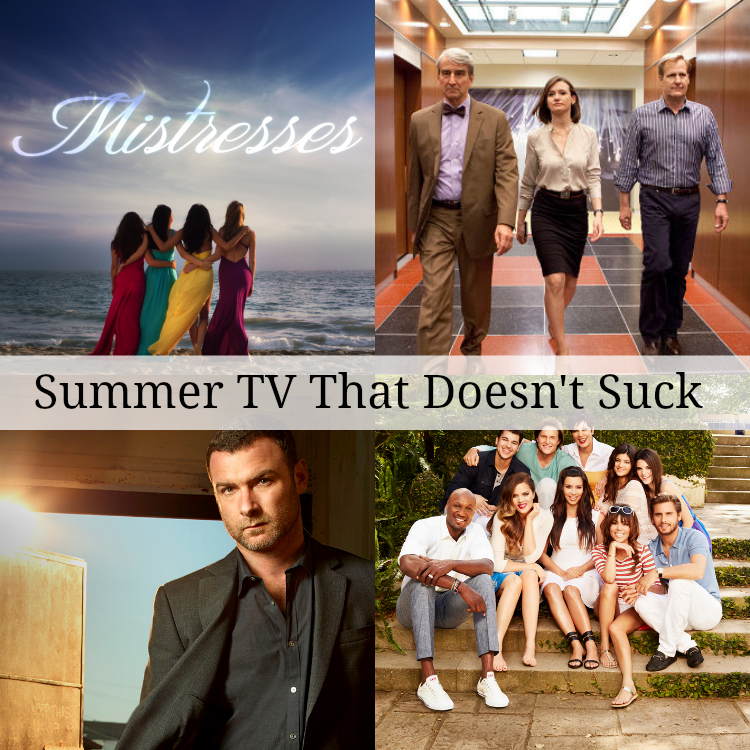 Every year when mid-May rolls around, I start to get anxious. What will I watch all summer? How will I waste an hour every Thursday night at 9pm now that Grey’s Anatomy isn’t on? Then one by one, every show goes out with a bang and we’re left breathless and abandoned. Who will keep us company now? Don’t worry, I’ve got you…

This show took a lot of heat when it first started because of its name. Many were worried and offended that infidelity would would be cast in such a glamorous light. The title is just trying to get people all riled up, because mostly this show is about how you can ruin your life (or your families lives) if you cheat.

I mostly watched because of the promo with the colorful dresses, the perfect music choice (Selena Gomez’s “Come and Get It”) and Alyssa Milano. I keep watching because each woman’s individual story line really hooked me. The show keeps you on your toes without being wildly unrealistic. It also doesn’t suck that every guy on this show is drool worthy. 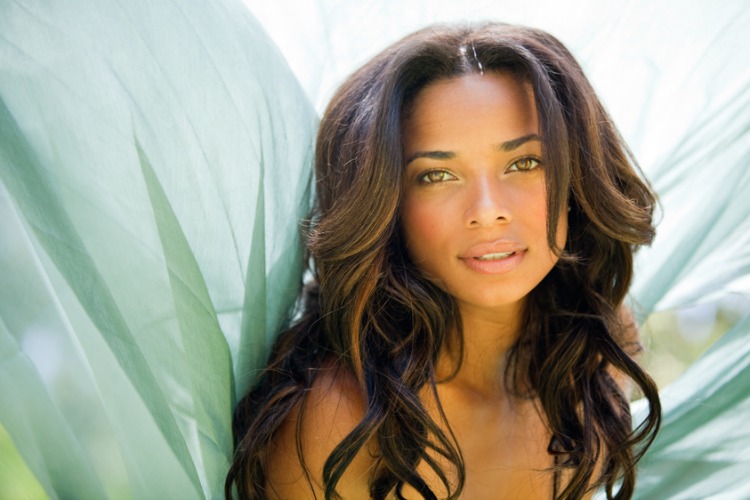 This is Rochelle Aytes. She plays the character April and every time she’s on screen, I just stare at her eyes. Mesmerizing.

With season 2 just starting and season 1 (all 10 episodes) currently available on demand, now is the perfect time to start watching The Newsroom.

I’m not usually a snob for “well-written” and “smart” tv shows. I like the trash just like the rest of ’em (see below). But this show is both of those. The dialogue bounces from character to character so beautifully and so realistically. Plus, it is responsible for the single greatest three minutes of television ever written.

This is a new show on Showtime and it’s definitely worth a watch. Oh premium channels, how you always woo me. Ray is the “fixer” for all the mess ups of the rich and famous in LA. Liev Schrieber plays Ray, who does a great job of screwing up his own life while fixing the lives of others. It’s violent, it’s shocking, but damn is it entertaining.

4. Keeping Up with the Kardashians

We all know I love them. They’ve got so much to teach us! If there’s a marathon on, I’m watching. Old episodes or new, it doesn’t matter. Lucky for us, this summer they’ve got new episodes and we get to see (what else) Kim cry more, Kourtney Mom it up, and Khloe lovin on her Lam Lam. But best of all, we’ve got the reality TV return of Brody Jenner!

Plus, Brandon and Leah show up (who? oh right, Bruce has other kids) and damn if they aren’t beautiful AND talented.

They also happened to create the most insanely cool lyric video ever. Kourtney and Kim Take Miami fans, recognize the song?

5. When all else fails, Reruns!

So far this summer I’ve re-watched all of season 1 of The Newsroom, Season 2 of The League, Season 1 of Pretty Little Liars, Season 1 of New Girl, and I’m currently obsessed with watching throwback episodes of Laguna Beach and The Hills. Now is the time to get your rerun on!

Today I’d like to introduce you to Suzzie Vehrs! 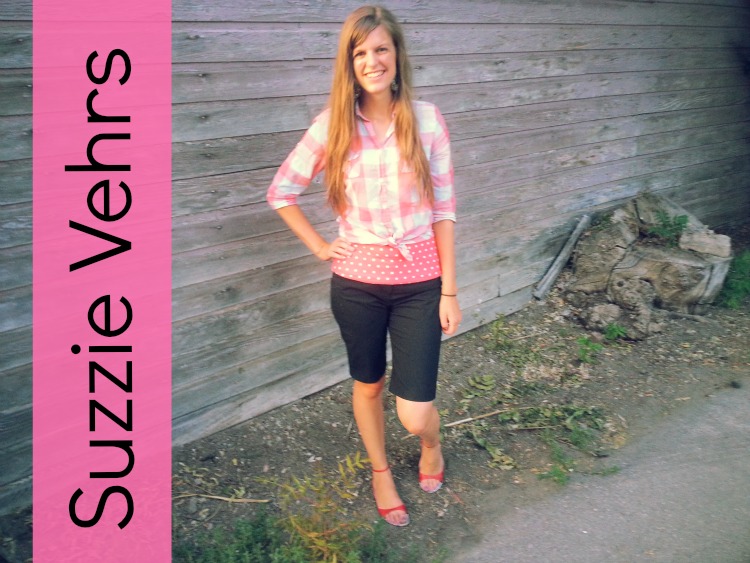 Suzzie has an amazing attitude about life. She’s right, today could be brilliant! Need a little something to amuse? Take her Would You Rather? Poll. I also think she may also hold the record for posting the absolute dirtiest picture of herself that I’ve seen in the blogosphere. Worried about farting in front of your man? Well Suzzie did it, and he married her! You have to read the story behind that one.

Want to see more of Suzzie? You can follow her on Bloglovin or find her on Twitter.

20 Celebs You Didn't Know Went By A Stage Name
Recently Read Vol. 5
8 Perfect Books for Your Summer Reading List
3 Movie Recommendations for Your Next Night In