This weekend, I tried my hand at making sangria. And if this face tells you anything, it was a success. 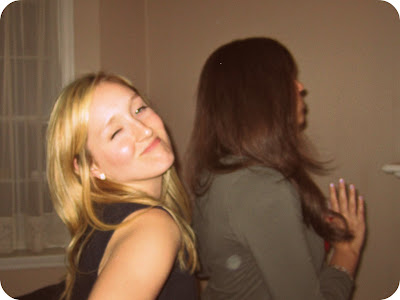 I loosely based my recipe on one I found from allrecipes.com. Here’s what I used:
a large bottle of cheap Merlot
one cup of the cheapest Brandy in the liquor store
half a cantaloupe
one peeled apple
one mango
Sprite Zero 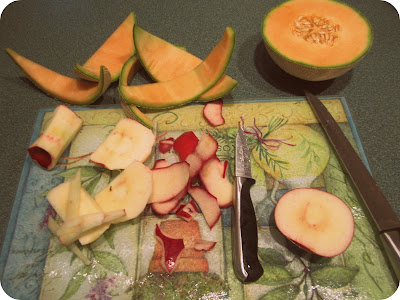 The bf let me take an empty protein container off his hands, which served sangria brewing container. 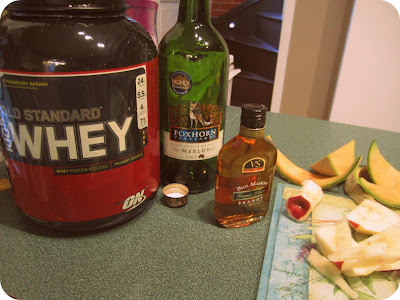 I added the bottle of wine, one cup of brandy, and the fruit, closed the lid and let the sweetness begin. 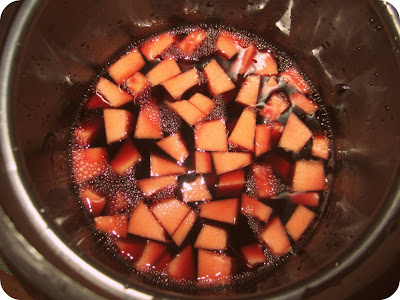 I made the sangria in the early afternoon and we started drinking it around 7. I’ve heard that the longer you let the fruit soak, the better.
Right before we drank it, I poured some of the sangria and fruit into a pitcher and then added about a 1/3 pitcher of Sprite Zero. Let me tell you, good stuff. If you like it a little less sweet, add club soda instead of Sprite.
How was your weekend?