Yesterday for work, I had an all day excursion to the big apple.
New York is truly a magical place and I feel so lucky to live close enough to it that I can make it a day trip.
We took the ferry across the Hudson instead of the Lincoln tunnel.
And check out the view to be had:
Breathtaking, right?
And for excuse #467 on why I’m being a sucky blogger lately.
A living situation update.
Naveed and I had decided that I would move in to his apartment when his lease ended
and we would re-sign together.
His roommate insisted that it was fine with him.
It’s a great apartment in a perfect location so we decided to stay put.
And the best news?
Landlord gave us a big THUMBS UP for a puppy!
Everything seemed to be going my way, I just had to live at home for two months until their lease was up.
To sum things up (nicely), thing went a little sour with Nav’s roommate.
He is a good friend of both of ours
and I get that it would be difficult to be around a couple so much.
But I felt like he was consistently being fairly mean to me
and he made it obvious he didn’t want me around.
So I stopped coming around so much (which sucked for me and Nav).
And then one day last week, roommate up and decides to move out early.
Leaving me with a move in date of September 1st.
So in some ways it’s great for me and Nav.
But I really didn’t want it to wind up so negative.
And I also don’t want to look like the bad guy.
We didn’t “kick him out”.
He made the decision on his own.
And yet still, I really dislike how it all worked out.
But on to the positive, I won’t be homeless as of Sunday!
I have been a Pinterest MONSTER for the last few days.
(Follow me here)
I’ve hit up Goodwill (at least 3 times), Marshalls, TJ Maxx
and every home store you could imagine.
I’m working on a wall like this for the dining room: 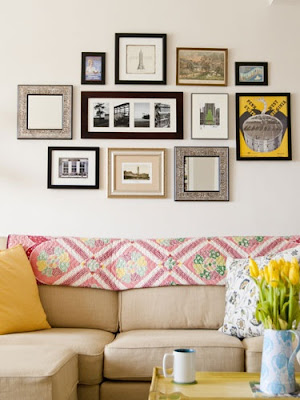 And this is the color scheme I have  we have (who are we kidding) I have decided on for the living room: 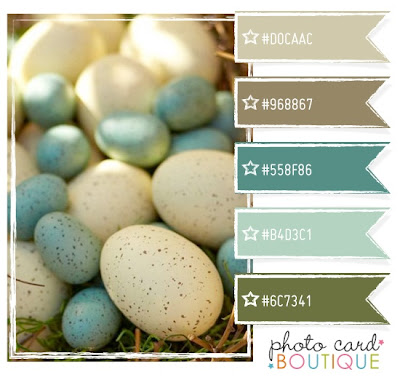 And right underneath the couch?
A giant, cream colored shag rug.
Retro? Yes.
Questionable decor choice? Maybe.
But it will feel oh-so-good on the toes!
So all this week, I’ll be continuing my virtual planning.
Embracing the positive in the situation.
And feeling extra lucky that, as of Sunday,
it will be our home.