Howdy people that are readers of Back East Blonde. Please don’t change the channel yet, because even though Nadine isn’t here with you today, I AM and I’m going to talk about Nadine. So she’s here in spirit so you may as well stick around. I’m Sarah from Venus Trapped in Mars!

So as you know, Nadine has a little big muffin cake of joy named, Archie. I actually have two dogs, myself! I have a quaint little Jack Russell who is nothing short of psychotic, her name is Venus. I also have the sweetest little pup in all the land named General Neyland. He is named after one of the greatest football coaches of all time from the University of Tennessee. Weird name for a dog? Maybe. 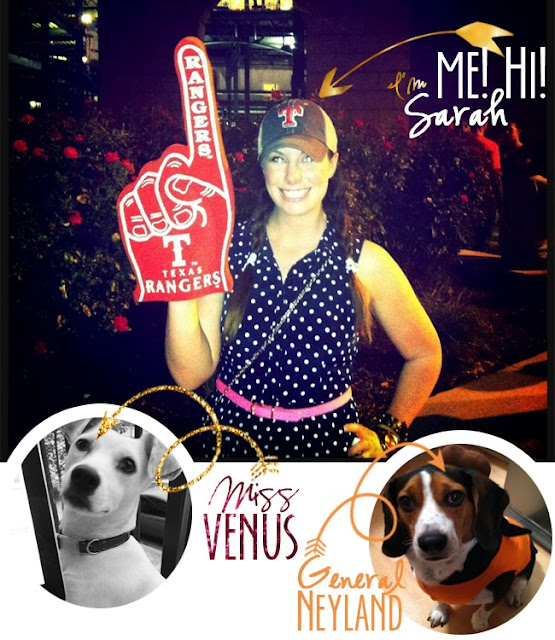 So later that day I got to thinking… (yes I’m a big SATC fan, duh)

What if I had adopted Archie, and not Nadine? Would he have a better life? Would he be happier? Let’s find out…
We would do so many activities together, his favorite hobby would be to go fishin’ with me on Sunday afternoons. 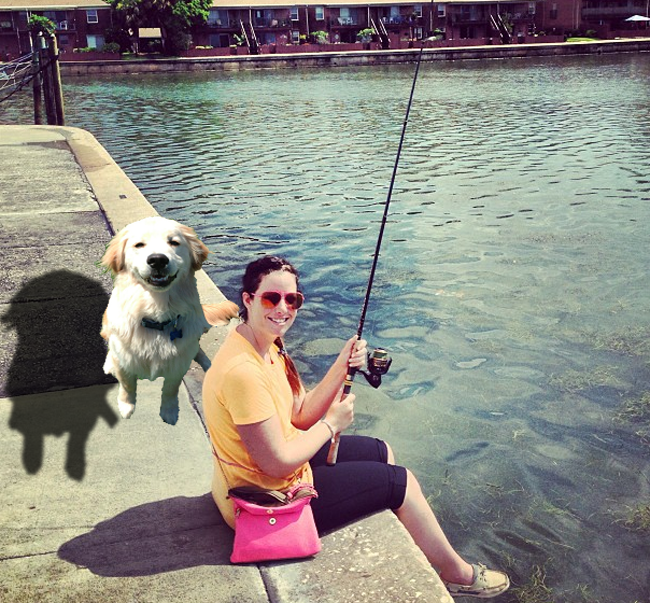 He would have other pups to play with at all hours of the day. He would never have to be alone. 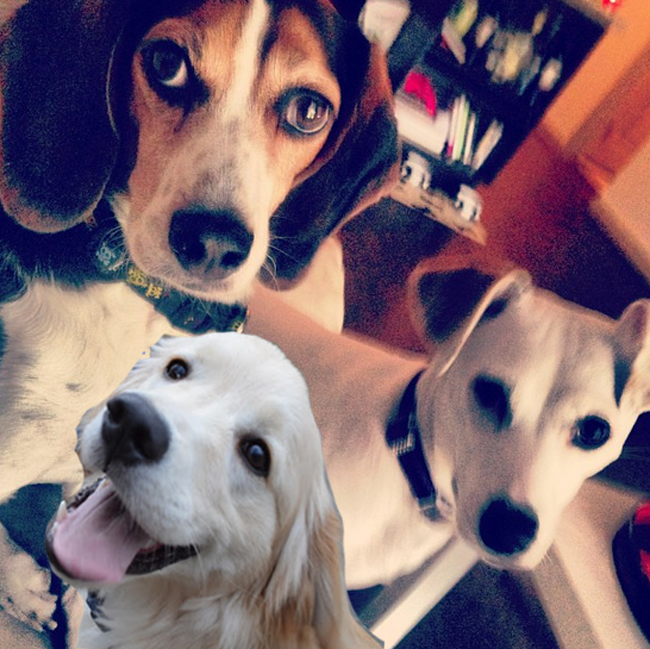 We would hang out on the couch and watch Real Housewives of Orange County marathons, instead of that Kardashian nonsense. 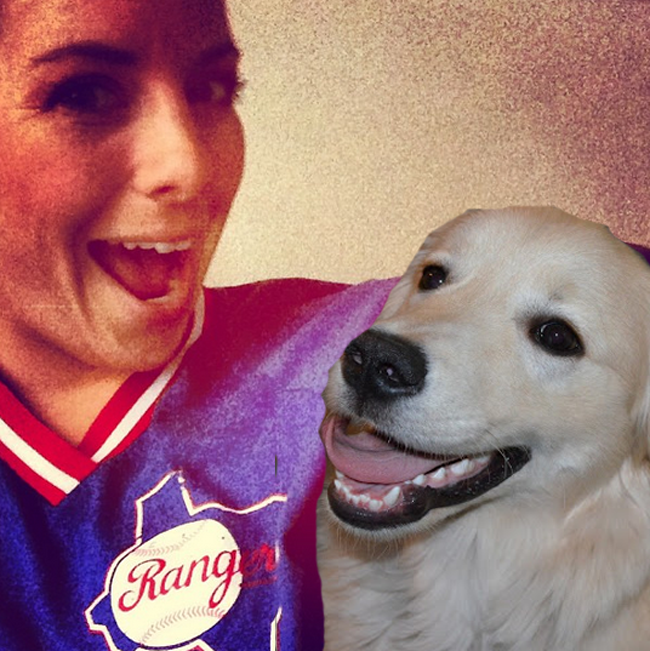 The dog park would be our second home! 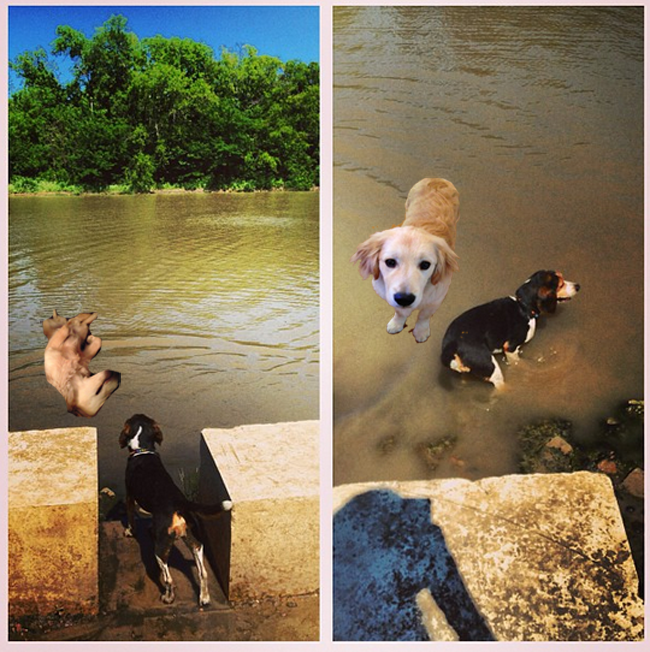 And the amount of sleeping we would all do. It would be amazing! 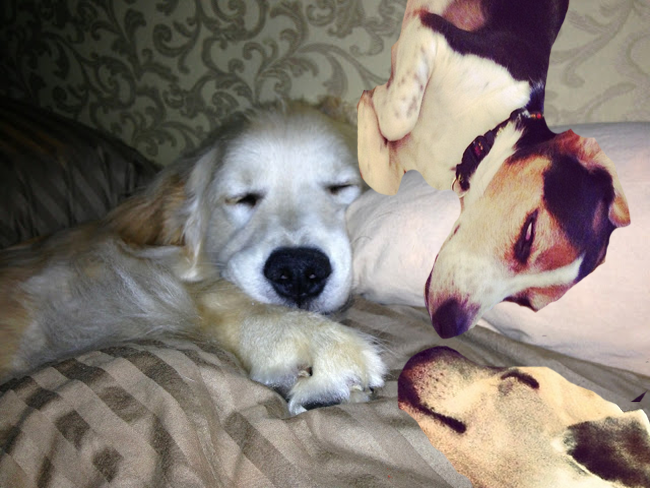 Alright alright alright…. maybe it is best if Archie stays with Nadine. It was fun to play make-believe if even just for a few minutes! Come see me and tell General and Venus hi! And hurry, because they make fun of me when no one visits the blog…. Such bullies.