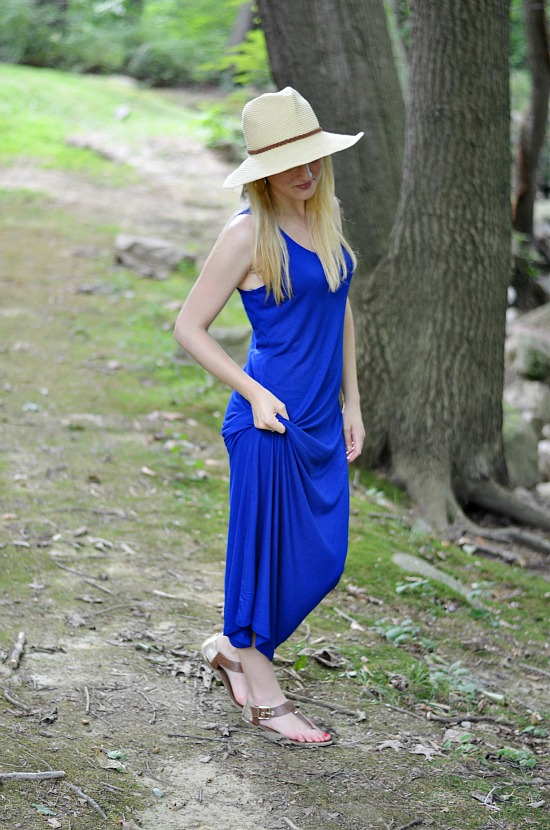 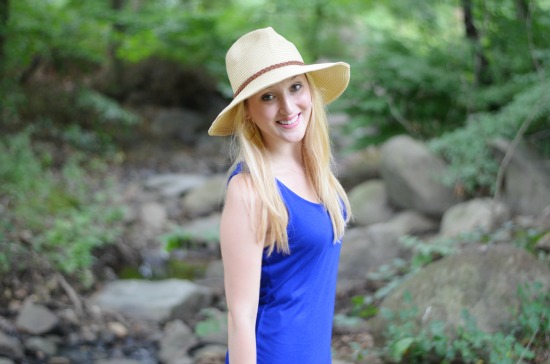 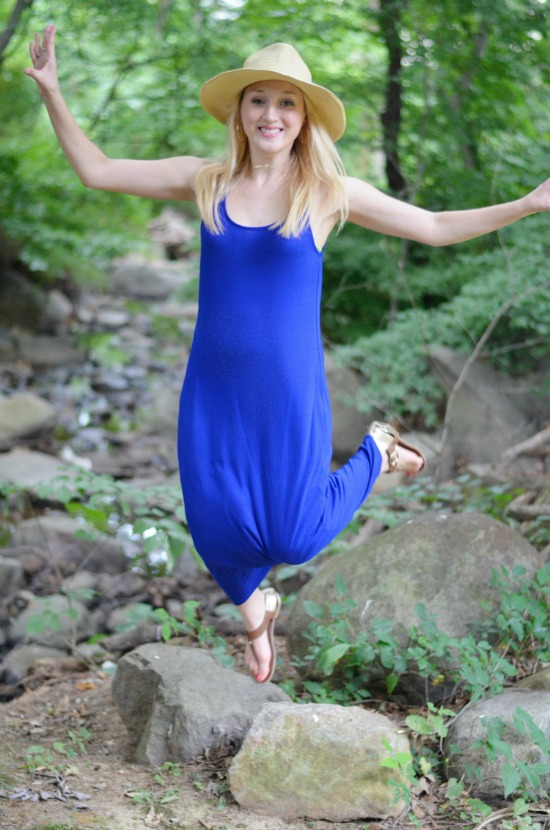 – In high school, we called hoops this big “ho hoops.” I just found this pair deep in my jewelry box. Call it a re-discovery.

– How to take a jumping picture. Kind of.

– 40 Days of Dating. Ever thought about dating your friend, just to see what would happen? These two friends are doing it and are being 100% honest about it. An experiment you have to follow along with.

– Dollar Shave Club. I saw this on twitter this morning and I’m not sure if I’ve ever been sold on an idea faster. They mail you razors. And as someone who has been using her current razor for over two months (who really changes it every 7 shaves?) this service is made for me.

– In case you missed it, at age 25 I have finally discovered my true calling in life: predicting celebrity baby names. Yes, I called North West days before her name was announced, and Prince George? Called that too.

– Are you a tech nerd? Boyfriend bought Chromecast within minutes of it being released. We’ll just be over here streaming everything and everything, right on to our flat screen. But wait, we already did that because we have an Apple TV, PS3, and a Wii. Which can all stream stuff. And that’s what happens when you date a big nerd.

– Meighan got engaged! So excited for you, lady!

– Suzzie posted this TED talk about how 30 is not the new 20. If you are in your 20’s, you MUST watch it. It’s simultaneously the most inspiring and depressing thing I’ve ever heard but it was just what I needed to hear.

– How fun arm candy can be. If you need me, I’ll just be over here stacking bracelets all the way up my dang arm.