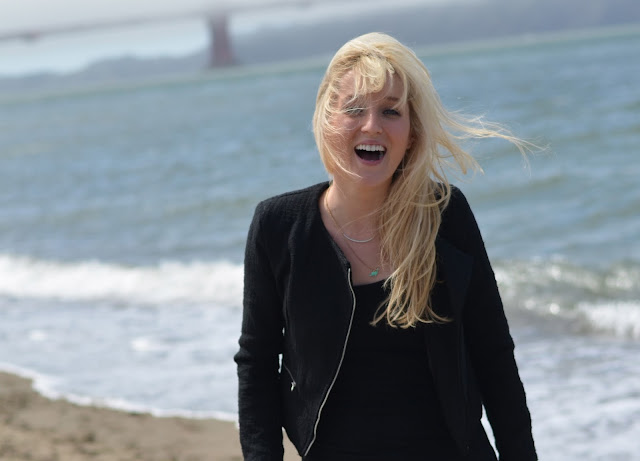 One. The item I would most highly recommended without hesitation of anything I’ve ever owned is a Honda Accord. Easily. Buy one, you won’t regret it. Mine is 14 years old and I will not get rid of it until it completely dies (which will not be for at least 5 years, these things last forever). Even if I ever get super rich (unlikely) I will still own a Honda Accord because the only thing I really want in a car is that it starts every time I ask it to. And it does.

Two. I am a public nuisance. I can count on no hands the number of times that I have returned a library book on time. It has never happened in the history of me and probably never will. The library should take my card and cut it up but until they do, I’ll keep dropping by because hell, it feels like shopping but it’s free!

Three. As a Californian on the East Coast, I was pretty confused at my first confederate flag sighting. Since then, I’ve seen many more and I still really don’t get it. Maybe I’m misunderstanding the meaning but doesn’t a confederate flag scream, hey, I’m a racist!? Perhaps it’s a sign of Southern pride that I just don’t understand. It’s definitely the thing that confuses me most since moving here.

Four. I get really obsessed with one or two songs and listen to them on repeat like it’s my job. Right now it’s a Avicii Wake Me Up and I will listen to it 37 times a day until I get sick of it in 3 weeks. Then I’ll suddenly get over it and never want to hear it again.

Five. If I’m winning at one thing in life, it’s car dancing. My upper body is totally capable of keeping the beat. Don’t tell my legs, they never can. I have no shame in rolling down the windows and dancing my fool head off in the car next to you at a red light.

Six. I want to get into the stacking bracelet trend but every time I wear them, they drive me nuts! I’ve tried but maybe me and this trend are just not M.F.E.O.

I hope you are having a lovely long weekend! N has been at Made in America all weekend so Archie and I have been glued at the hip and have watched an entire season of The Vampire Diaries. Go ahead and judge me. Now I’ve started season 4 and I just can’t stop. I’m so Team Delena but I think Archie is holding out for Stelena. 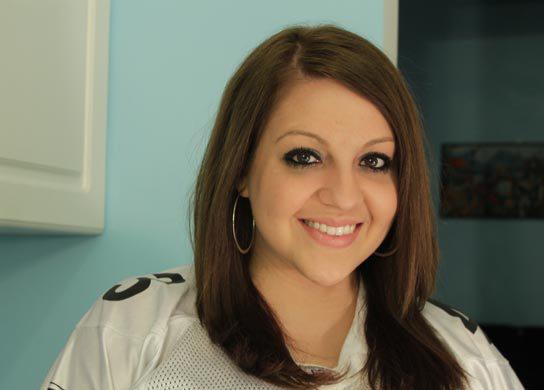 Today I’m so excited to introduce you to Ashley from Rainstorms & Love Notes. Ashley actually inspired this post with her You Oughta Know post. Do you need some great recipes for football season? Ashley’s got you covered (and the pictures will make you hungry!). Have an upcoming flight? Ashley’s post, What’s In My Carry-On Bag will help you make sure you don’t forget anything.  She also isn’t kidding about the love notes part of the blog. This post just might inspire you to be a little more romantic in your day to day life.

Want to make sure you don’t miss a single perfect game day recipe? Head over to Rainstorms & Love Notes or follow Ashley on Bloglovin.

What Our Days Look Like These Days
I Wish I Wanted To Change
You Probably Don't Know...
"You Need A Gun"