Hello, all! I’m Caroline. (She doesn’t even go here!)(Please don’t leave immediately, or else I’ll feel like I’m in seventh grade gym class all over again. Tell me you want me on your kickball team, pleeeeease!)

Last week, Nadine gave us a few reasons as to why she still doesn’t miss California. She makes a few fair points, sure. But, you see, I’ve been away from California since early December. I’ve been studying in Europe. You’d think that’s a pretty good deal I got myself, but quite honestly – I miss California like I miss pumpkin spice lattes when it’s late August. (A lot, okay?)

Will you allow me to share a few reasons why I love my adopted home state so very much? A few reasons, that is, beyond the whole – “I’m within the same state as Jennifer Lawrence!” mentality that I usually fall back on.

5 Reasons As To Why I Already Miss California

1. The avocados are cheaper. 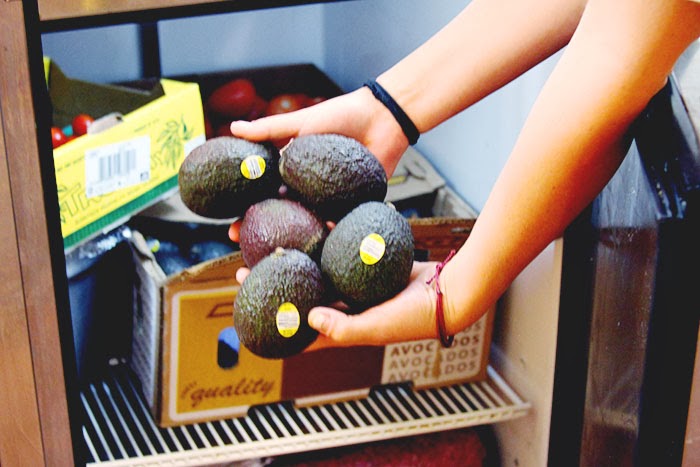 In California, avocados are plentiful and just as good as free.  I could end the list right here.

2. You can drive with the convertible top down 355 days out of the year. 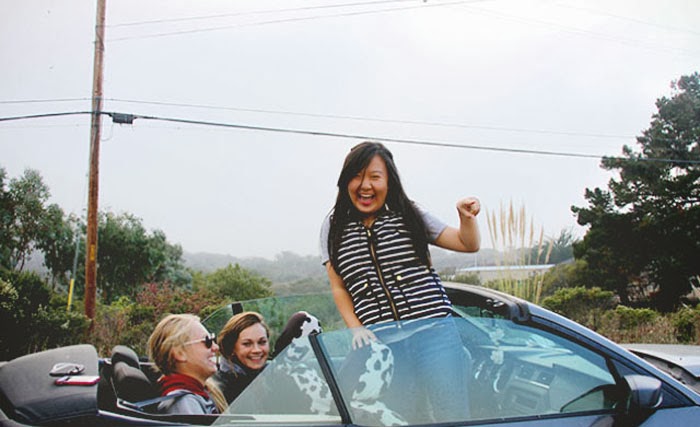 …because our weather looks like this on the regular: 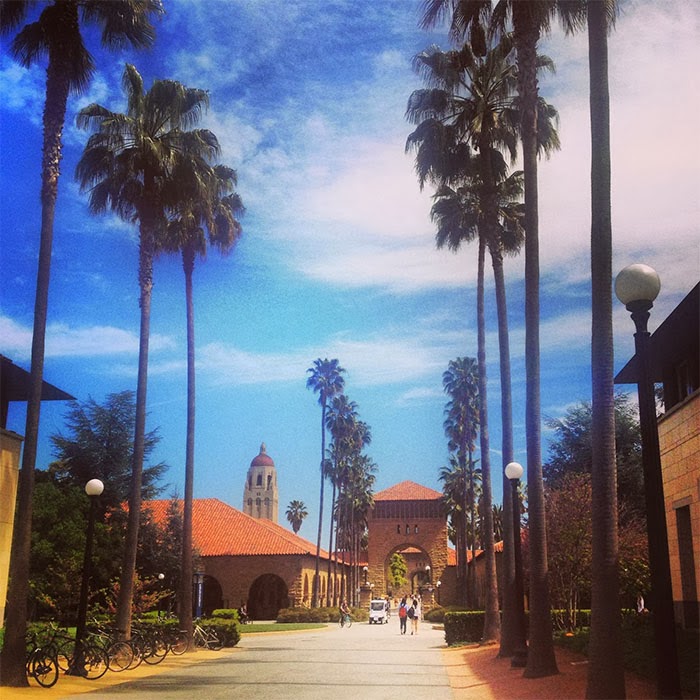 I can’t even tell you how much money I’ve saved by not having to buy a winter wardrobe.

3. Because no matter where you go in the world, if you say you’re from the USA, people automatically say: “Oh, California?” And it’s so much easier to just say yes. 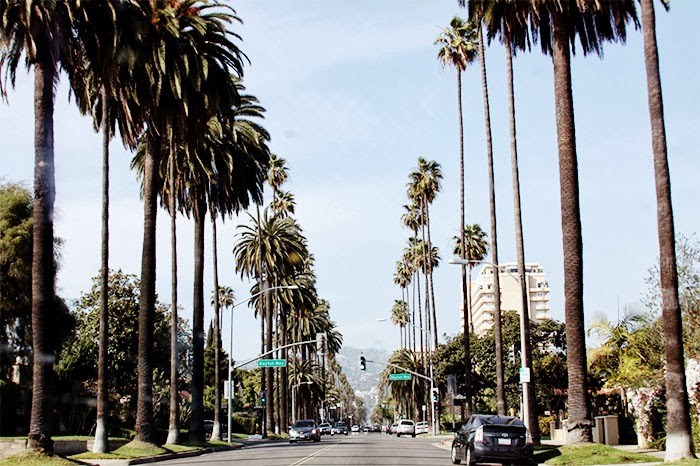 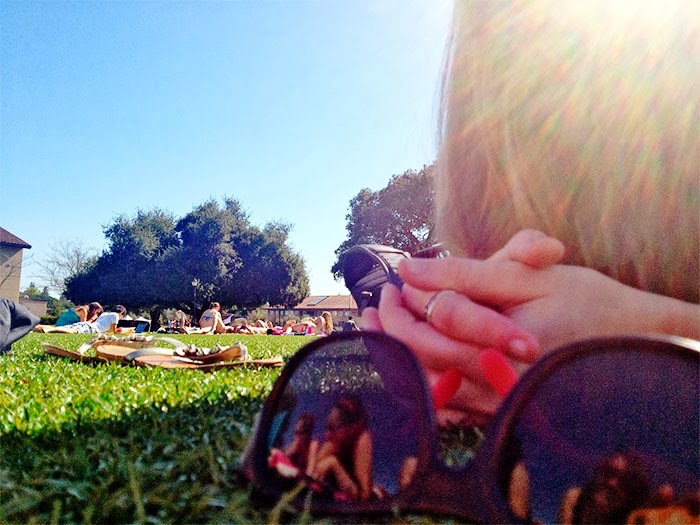 This picture was taken in December or something ridiculous like that.

This is especially cool because then their eyes get all wide and they go, “you’re so lucky! All the sunshine and palm trees and Hollywood!” And you think, “oh, but that’s not even the best of it.” 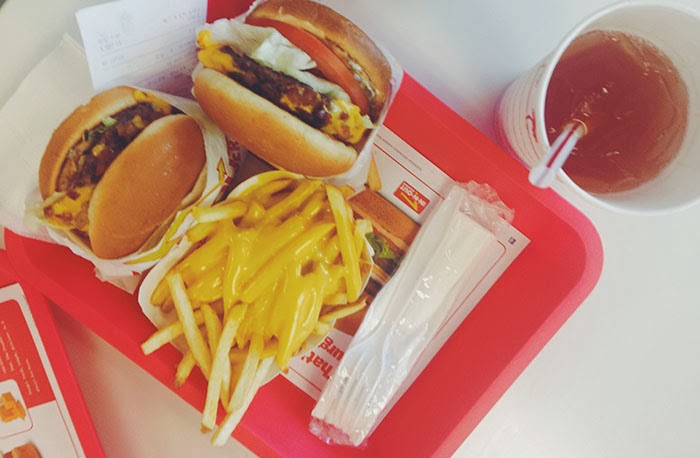 Even Nadine can’t help herself. Remember this gem?

5. Statistically speaking, you have a much higher chance of being able to shriek “THIS IS MY JAM! YEAH, CALIFORNIA!” in a frat, shop, club, or moving car. My friends starting a Wobble dance-off at Disneyland, which oh by the way – is in California!
I have a hundred more reasons, but I’ve typed California so much that it doesn’t look like a word anymore and because my eyes are burning from all the pictures of palm trees, so I’ll leave it at this.
But you’re right, Nadine. The sleeping bag coat is hard to beat. 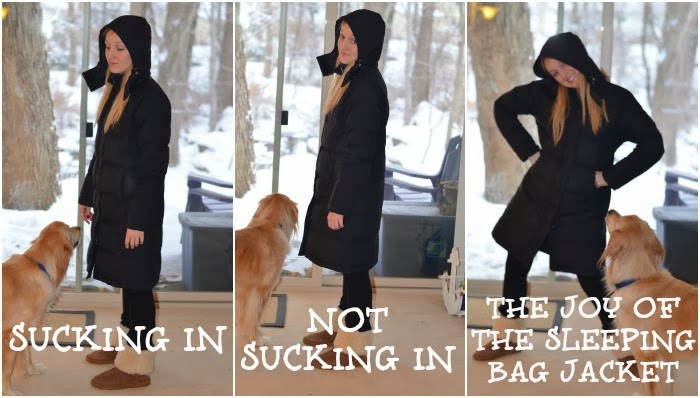 A note from Nadine: OKAY FINE. I do miss cheap avocados. But for the record I still yell “this is my jam!” when any California song comes on because I’m still the California girl amongst a bunch of east coasters. Don’t you love Caroline? I had a video chat with her last week and she is just as sweet and funny in person. Head over to Perpetually Caroline, follow her on Bloglovin, or tweet at her on Twitter.